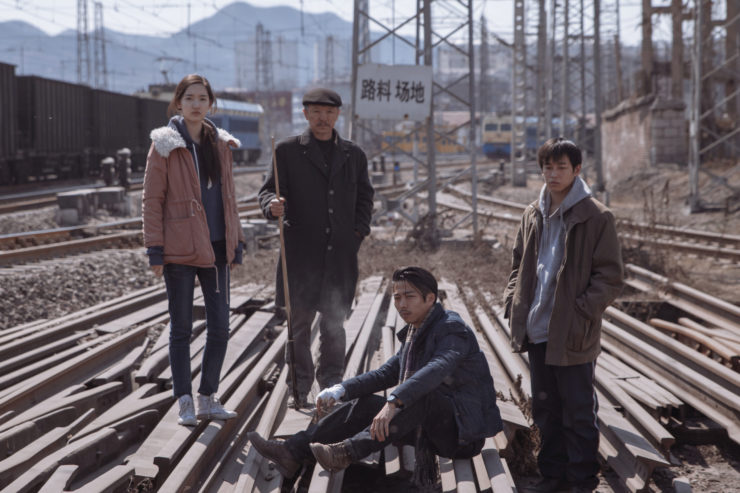 In the northern Chinese city of Manzhouli, they say there is an elephant that simply sits and ignores the world. Manzhouli becomes an obsession for the myriad protagonists of this film, whether the on-the-run schoolboy Bu or Wang, a pensioner and burden to his family. In virtuoso compositions and fluid camera movements, the film tells the intersecting stories of one single suspenseful day from dawn to dusk, when the train to Manzhouli is set to depart.
This electrifying feature debut from novelist Hu Bo, is a near four-hour portrait of a society on the brink.

Presented in partnership with the Asia Pacific Screen Awards.