Home » I Am Not Your Negro 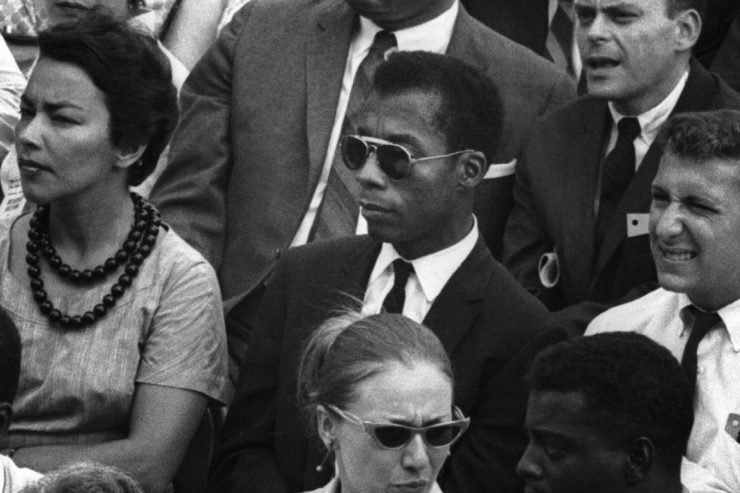 More than simply weaving together Baldwin’s thoughts in an incisive, poetic way, what makes Peck’s film truly remarkable is how it repeatedly connects the writer’s thoughts not just to the present but to all of American history and its visual culture. – Violet Lucca, Sight & Sound

Based on James Baldwin’s unfinished memoir Remember This House, this penetrating documentary essay examines the lives and deaths of three of Baldwin’s friends and fellow activists—Malcolm X, Martin Luther King Jr. and Medgar Evars. In doing so the film masterfully and enthrallingly evokes the tensions of the civil rights movement and the passions and philosophy that guided them.

Narrated by Samuel L. Jackson, and drawing on rare archival footage of Baldwin as well as expertly chosen clips from fictional films, Raoul Peck’s I Am Not Your Negro is not only an important record of history, but also a significant work of our time.

Nominated for Best Documentary for the 2017 Oscars and winner of the People’s Choice Documentary Award at Toronto International Film Festival.