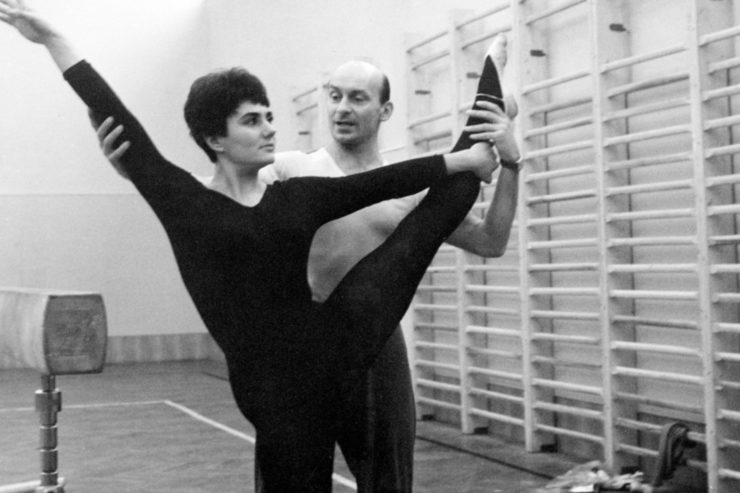 Chytilová created something with a poise that defies us not to be seduced by it
– Tom Birchenough, The Arts Desk

Concordant with the burgeoning of second-wave feminism, Véra Chytilová’s debut feature intertwines an ostensible documentary on champion gymnast Eva Bosáková with veristic but dramatised scenes from the life of a frustrated housewife. Both are strikingly shot by Jan Čuřík; the jazzy soundtrack is courtesy of the Semafor theatre’s Jiří Šlitr.