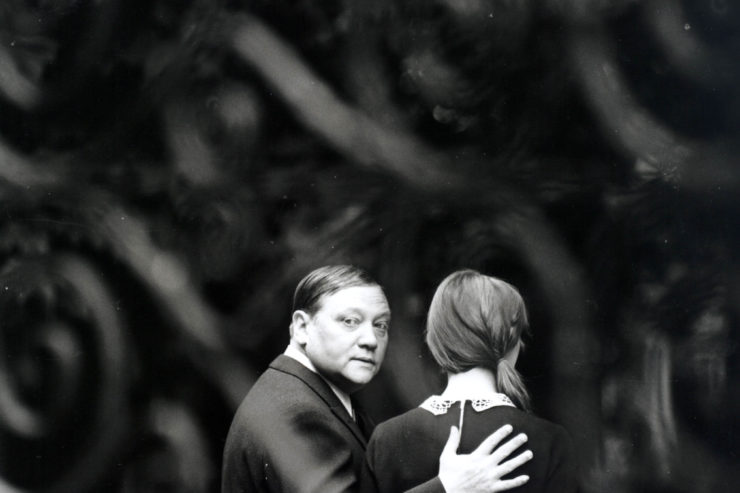 It truly is a meticulously orchestrated film. It is an achieved, congruous blend of psychological horror and the blackest of comedies. – Adam Schofield, Senses of Cinema

Karl Kopfrkingl, chillingly portrayed by Rudolf Hrušínský, is a cremator wooed by Nazism in the early days of the German occupation. Production of this adaptation of Ladislav Fuks’ novel was halted during the 1968 Soviet invasion, further charging its already potent political undertones with an added horror and complementing Stanislav Milota’s virtuoso expressionist cinematography and Zdeněk Liška’s indelible score.

The screening is introduced by Cerise Howard, artistic director of the Czech and Slovak Film Festival Australia.