Home » Apple Pie at The Walls 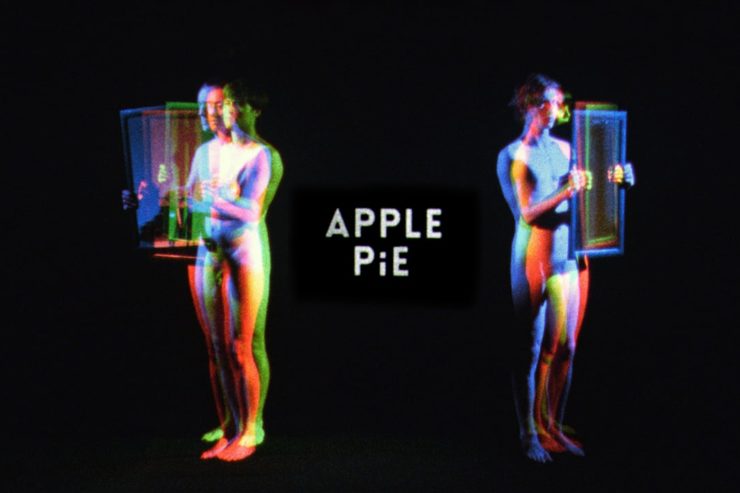 Screening as part of The Walls’ post-Commonwealth Games cool-down. 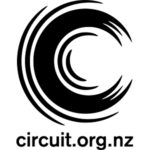