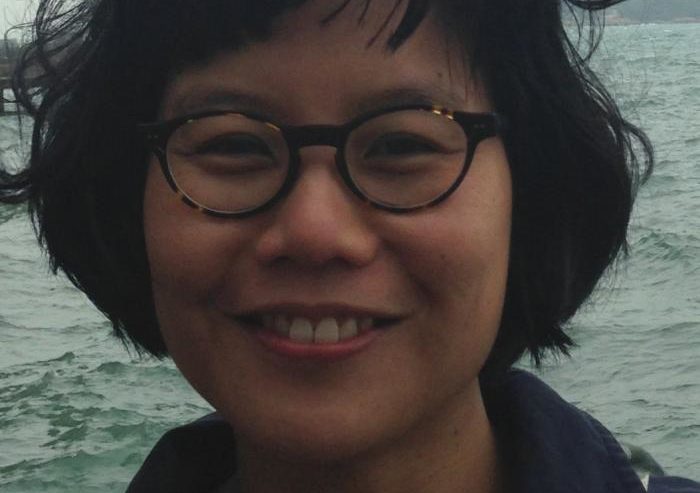 Audrey Lam studied Film and Photography at Queensland College of Art. She is an artist and filmmaker. Her work has screened worldwide and her latest film, A River Twice, screened at the QFF2017 Half-Moon screening and she appears on the free QFF2017 FILM X ART discussion panel on Monday 17 July. A River Twice also screens in Melbourne at MIFF2017.

HISTORICAL BODIES: On The Dragon’s Flake, Taprobana, The King’s Body
It’s three films but one programme  – and a free screening. I’ve seen some of the directors’ other films and they stick in my mind. Abrantes’ satires are so sharp, uncomfortable fun.

APPLE PIE
Just from reading the programme notes – a cacophonous ten-part film structured around celestial bodies, a film that veers between psychedelic wonder and performance – and watching the trailer, it just seems like a special one to see, great to have a chance to see it in the cinema. I also feel the same reading about Rey, and wonder where these two films each go with their cacophony…

THE HUMAN SURGE
I saw a friend when he came out of a screening of this film at a festival. He thought he enjoyed it, but needed time to think about it – such a good way to take in a film, the uncertainty. He told me later he thought it was brilliant.

GOLDEN EIGHTIES
When I saw this film at a slow, chronological retrospective organised by A Nos Amours, I was so thrown out, it seemed so different from her films before. There’s so much to take in, it’s ironic and compassionate and fun. It’s a great film to talk about with others. Speaking of which, I’m intrigued by Akerman’s resonance in Grace, Who Waits Alone – Brisbane subtropical weather has always seemed to me a darkly perfect (filmic) place for psychic trauma.

MORGIANA
I love the way Czech Slovak Film Festival digs into the archives, it’s so nice to discover films through them. And it’s another free screening.