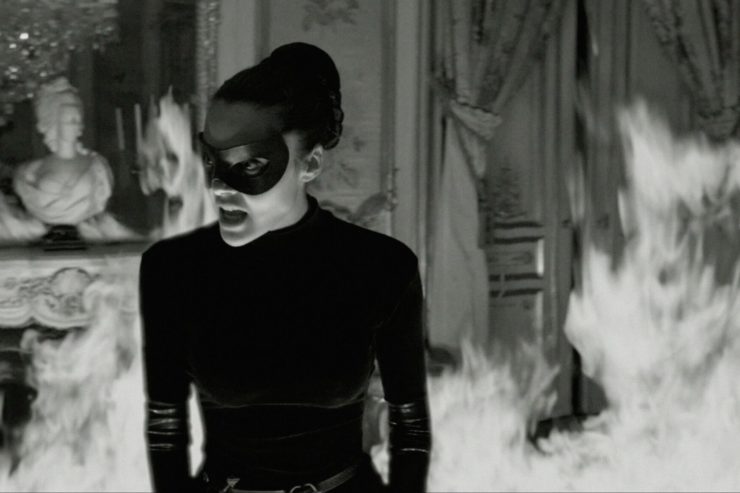 Alexandra Heller-Nicholas is a writer, broadcaster and film critic from Melbourne. She is co-editor of the film journal Senses of Cinema, co-host of the Triple R film criticism programme Plato’s Cave, and winner of the 2017 AFI Research Collection fellowship. […]

END_OF_DOCUMENT_TOKEN_TO_BE_REPLACED 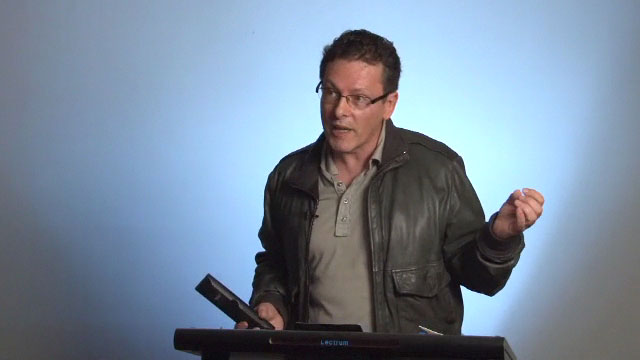 It’s becoming a tradition to have iconic Australian film critic and cinephile Adrian Martin kick off our Top 5 series to help you find your way to the best of the fest! Martin is the former film critic for The […]