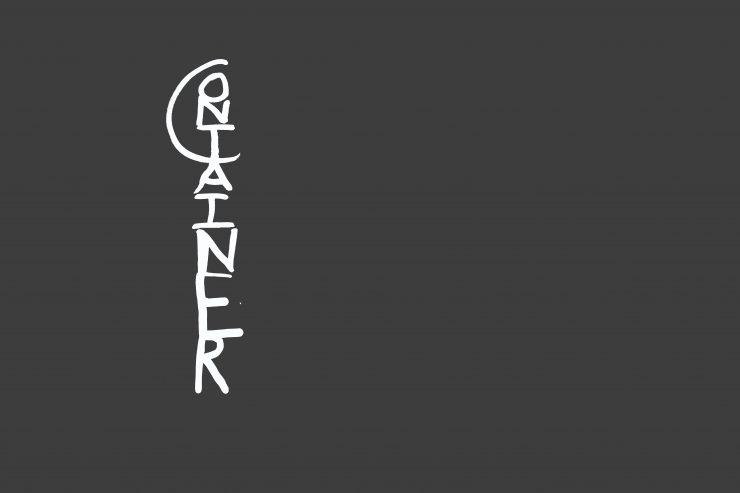 Container: Brisbane Film Society is a membership-based screening series dedicated to presenting important contemporary films and moving image works that would otherwise not be screened in Brisbane. For more information including past and upcoming screenings, visit at our website at container.org.au.

We hold Tuesday evening screenings in the Brisbane CBD at The Elizabeth Picture Theatre every fortnight for most of the year. Occasionally screenings will be held elsewhere due to technical requirements—3D cinema, live performances, etc—or partnerships.*

Admission is free via membership, which can be obtained on a six-monthly or yearly basis. Membership does not guarantee admission after the screening has started or if the cinema capacity has been reached. Admission 18+ except where classification is indicated.

We can be contacted at info@container.org.au.

Container acknowledges the Turrball and Jagera people as the traditional owners of the land on which we meet. We pay our respects to Elders past, present and of the future and extend our respect to Aboriginal and Torres Strait Island people from all nations of this land. Australia is Aboriginal and Torres Strait Island land over which sovereignty has never been ceded.

The Brisbane Film Society program was made possible through the support of the Federal Government’s Restart Investment to Sustain and Expand (RISE) Fund.