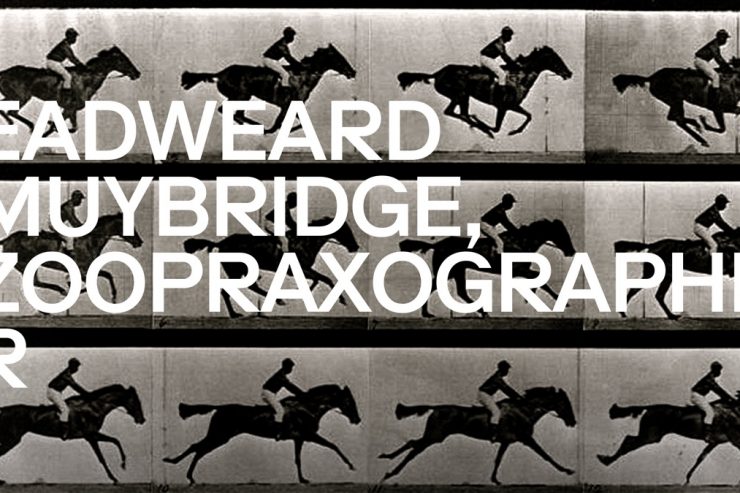 At once a biography of Eadweard Muybridge, a re-animation of his historic sequential photographs, and an inspired examination of their philosophical implications. Initiated by Thom Anderson as a UCLA thesis film in which he meticulously re-photographed more than 3,000 of Muybridge’s images. While historiographic efforts to reanimate these studies trace to J. Stuart Blackton’s The Film Parade in 1932, the exercise was in this case just a launching pad.

Working in collaboration with prominent artists and scholars including filmmaker Morgan Fisher (who helped edit the final work), composer Mike Cohen, Muybridge biographer Robert Bartlett Haas, and narrator Dean Stockwell, Andersen took the visual idea as raw material and expanded it into a profound meditation on the nature of vision. The “zoopraxography” of the title speaks to both Muybridge’s practice of motion study – as distinct from photography– and his 1879 device, which enabled the images’ projection. As such, it foregrounds Muybridge’s role in the invention of cinema, and cinema itself as an illusion arising from stillness.

Programmed by QFF in support of Associate Professor Elizabeth Stephens and her ARC Future Fellowship: Understanding Collaboration Between the Arts and Science.