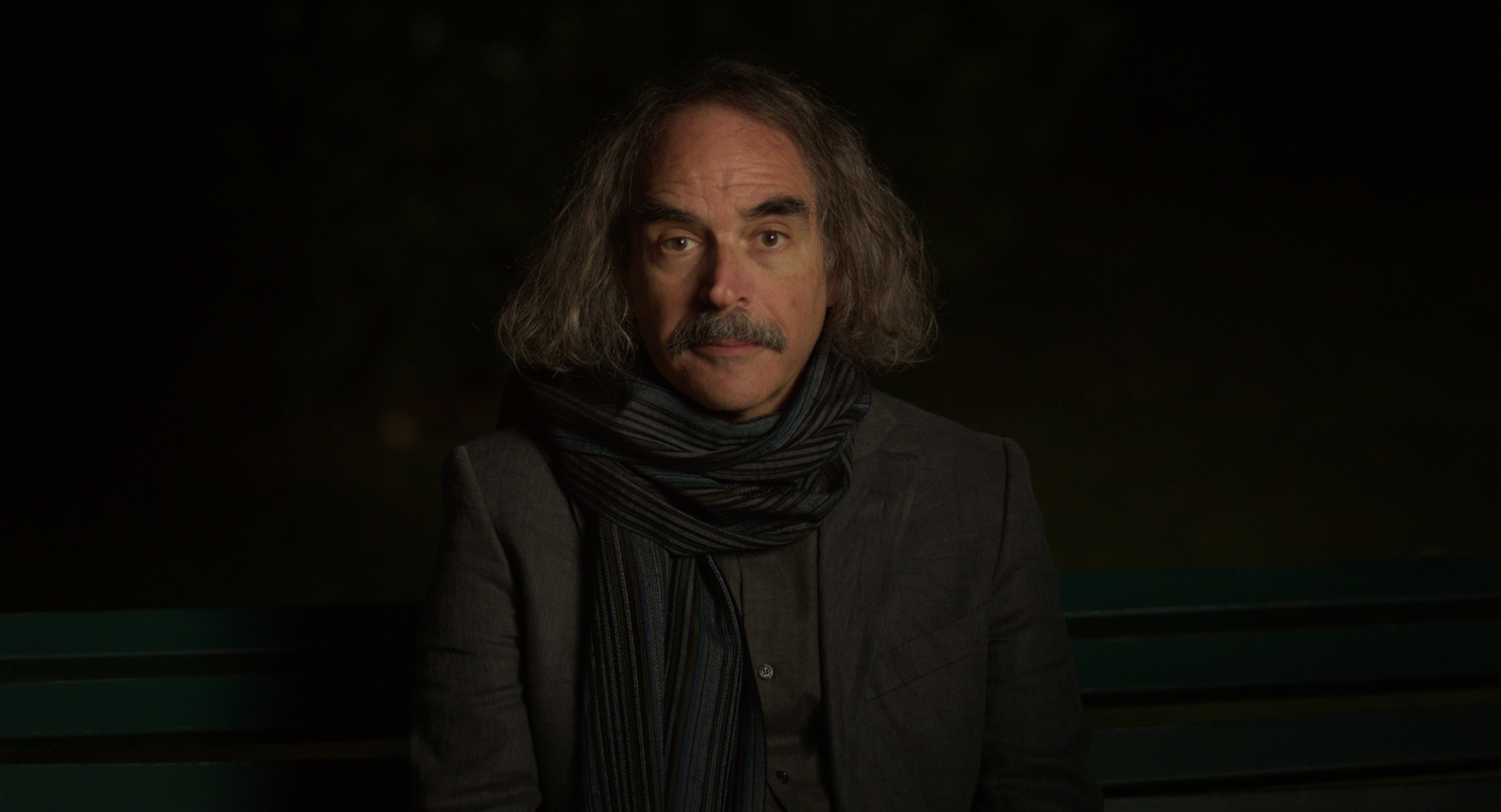 This year, Queensland Film Festival acknowledges the striking recent work of Francophile and New York emigrant Eugène Green. A latecomer to filmmaking, Green spent his early career researching the Baroque, and working as a theatre director to revive Baroque approaches to declamation and staging. Only at the age of 53 did Green turn to film with Toutes les nuits, and enable the world to see his witty confrontations with style and philosophy. La Sapienza and The Son of Joseph, with their respective engagement with architecture and literature, are typical of Green’s explorations.

This panel, presented by the Australian Screen Editors’ Guild (ASE) and the ARC Centre of Excellence for the History of Emotions, examine how Green has adapted the stylistic and philosophical underpinnings of the Baroque for cinema. Join architecture and art historian Professor John Macarthur, President of ASE Fiona Strain, and practitioners of film editing to discuss the ways that the films’ editor — Valérie Loiseleux — was able to both evoke the Baroque past, and create new meanings.

Presented in Association with the NFSA

While Queensland Film Festival is only in its second year, 2016 marks the 50th anniversary of the first Brisbane-based film festival. An initiative of film society the Brisbane Cinema Group, the Brisbane Film Festival was held for the first time at New Farm’s Astor Theatre — now New Farm Cinemas — in May 1966.

To celebrate this important milestone in Queensland film culture, festival co-director Dr Huw Walmsley-Evans and QUT-based film festivals scholar Dr Tess Van Hemert will present a talk on the early years of BFF. Archival records and testimony from key players will offer a sense of the shape and tone of the festival and place BFF in the context of the local, national, and international film culture of its day.