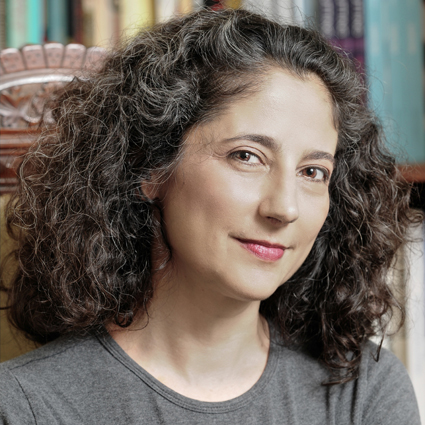 Join us for a free editing masterclass with Dr Karen Pearlman. In addition to an extensive body of work as editor and director, Karen is a lecturer in Screen Production at Macquarie University, and she held the post of Head of Screen Studies at AFTRS for 6 years. She is the author of Cutting Rhythms, Shaping the Film Edit (Focal Press) and innumerous articles and chapters on editing, dance and performance.

This free class will conclude with a screening of Karen’s Woman with an Editing Bench. Inspired by the woman who edited Man with a Movie Camera (1929), Karen’s film reveals the personal impact of Stalin’s censorship of cinema on a woman navigating politics, bureaucracy and the impetuous outbursts of collaborators to create something beautiful despite the odds.

RSVP by clicking HERE. BOOKED OUT!

THE ECSTASY OF EDITING 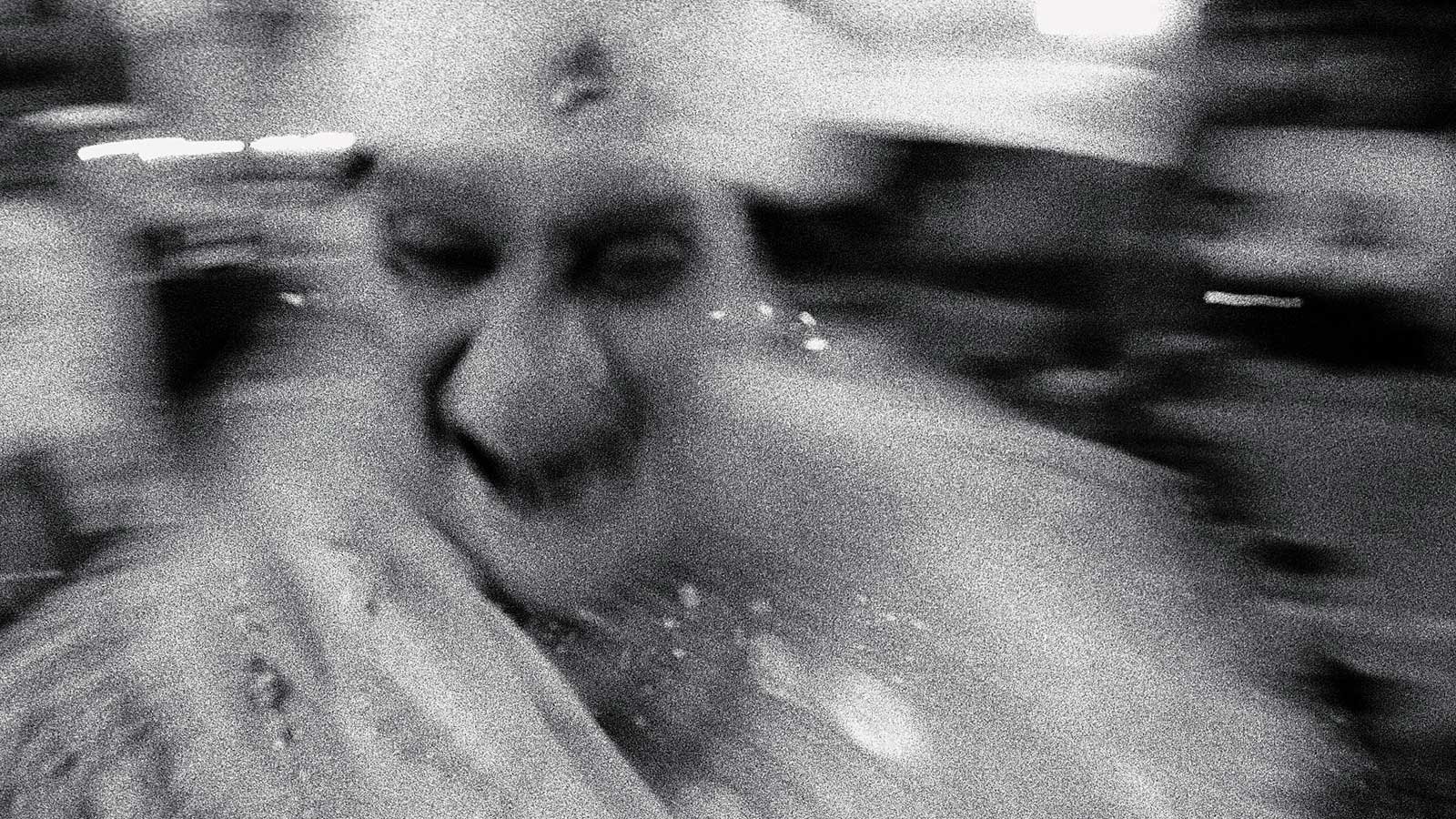 This year, Queensland Film Festival acknowledges film’s capacity for ecstasy. Saturday 15 July features The Ornithologist (Rodrigues), Natpwe: the Feast of the Spirits (Tiane Doan na Champassak and Jean Dubrel), UZU (Kuentz) and Brimstone & Glory (Jakovleski). Each of these films draw their power from connecting saints, ritual and religion with the fever dream of ecstasy. Like film, ecstasy intoxicates us, immersing us within the world.

This panel, presented by the Australian Screen Editors’ Guild (ASE) and the ARC Centre of Excellence for the History of Emotions, examines how filmmakers represent and induce the sensation of ecstasy. Join film expert Associate Professor Greg Hainge and editing expert and Senior Lecturer Karen Pearlman, and practitioners of film editing to discuss the ways through which film can represent or induce ecstasy.

This free session will conclude with a screening of Natpwe: the Feast of the Spirits, an immersive, seemingly timeless document of an annual Burmese trance ritual that dates back to the eleventh century. The film conveys the astonishing sense of liberation of tens of thousands of bodies and minds — a mass expression of faith, but also an ecstatic rapturous respite from societal intolerance. 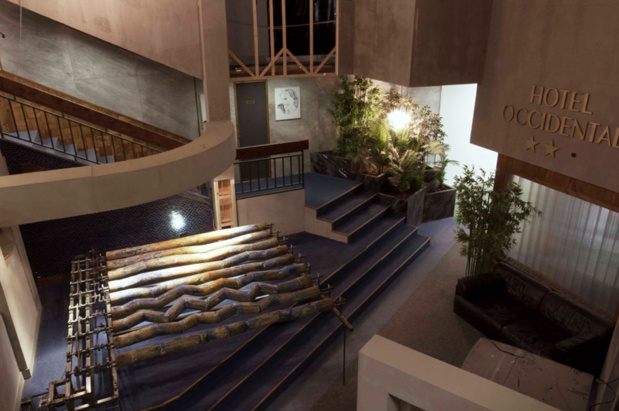 Film is art, this is a given. But throughout the world, differing teaching, fundraising, production, distribution and media institutions send film cascading down a differing path. Whether VOD or limited editions, site-specific or location-shooting, film and art have differing contexts and world-views. And yet with filmmakers like Oscar-winner Steve McQueen, QFF2017’s Neïl Beloufa (Occidental), or Australia’s Amiel Courtin-Wilson and Fiona Tan we see the emergence of artists crisscrossing these boundaries, drawing strength from moving between the film and art world.

This panel looks at the relationship between these two approaches to moving image works. Join QFF co-director John Edmond, Screen Queensland’s Katherine Slatterly, artist Caitlin Franzmann and filmmakers Audrey Lam and Emily Avilia for a discussion on underlying logic of both approaches and what each field can learn from one another.