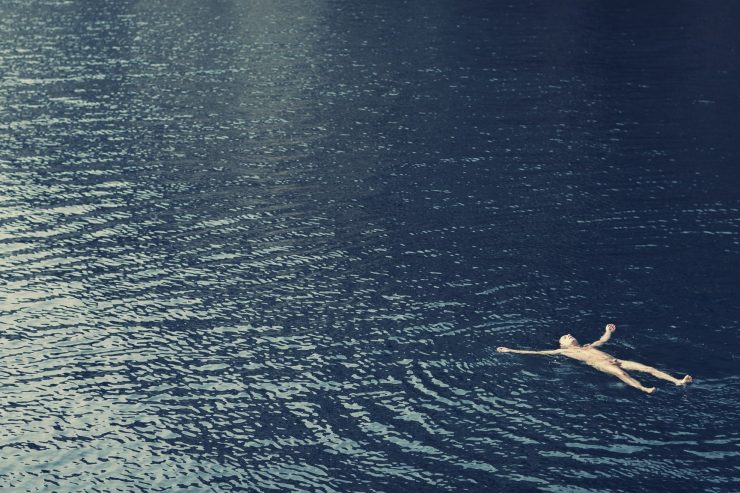 An inspired, gorgeously photographed work of deadpan lunacy that asserts itself as a spit-take on masculine rivalries.
– Aaron Hills, Village Voice

On a luxury yacht in the middle of the Aegean Sea, six men on a fishing trip decide to play a game. During this game, things will be compared. Things will be measured. Songs will be butchered, and blood will be tested. Friends will become rivals and rivals will become hungry. But at the end of the journey, when the game is over, the man who wins will be the best man. And he will wear on his smallest finger the victory ring: the Chevalier.

The latest work from key filmmaker Athina Rachel Tsangari (Attenberg, The Capsule), Chevalier teases apart masculinity and social structures to produce a striking comedy. Co-scripted by Efthimis Filippou, cowriter of Yorgos Lanthimos’s The Lobster, and lensed in a manner that balances the Mediterranean waters against tight yacht interiors, Chevalier is another key work from the Greek New Wave.

Winner of Best Film at the 2015 London Film Festival and Best Script according to the Hellenic Film Academy.