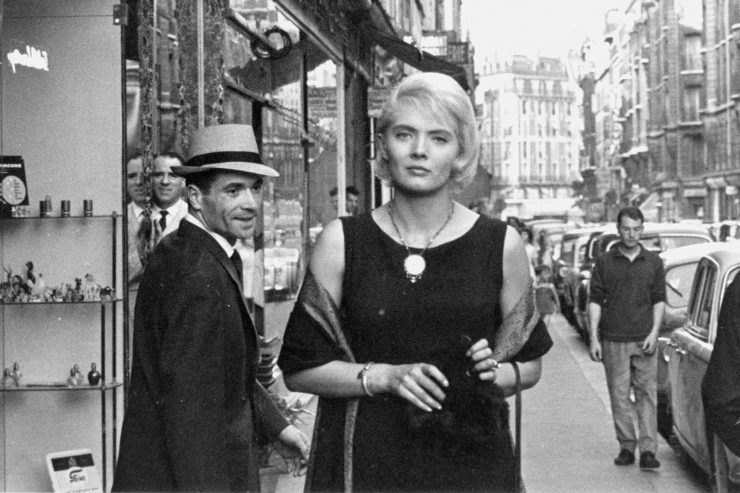 Underrated when it came out and unjustly neglected since, it’s not only the major French New Wave film made by a woman, but a key work of that exciting period—moving, lyrical, and mysterious.” – Jonathan Rosenbaum, The Chicago Reader

Paris, 1962. Singer and actress Cléo Victoire (Corinne Marchand) is due to receive test results on potentially cancerous abdominal tissue at 6:30pm. Convinced she is a terminal case, and becoming increasingly anxious as the deadline approaches, Cleo attempts to distract herself by experiencing life: meeting with songwriters (including the great Michel Legrand, who also composed the film’s score), listening to couples, shopping and meeting a stranger returned from the Algerian War.

Agnès Varda’s classic acts as a near-real time portrait of ‘60s Paris, and a feminist investigation into the perception of women. One of the key films of the French New Wave, this masterpiece is screened as part of the 50th anniversary of the original Brisbane Film Festival.