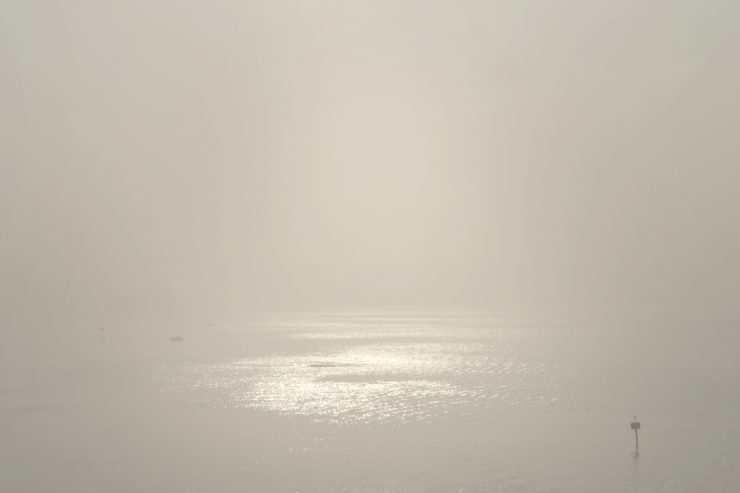 Dead Slow Ahead is a transcendent sci-fi documentary that must be experienced. – Emily Yoshida, The Verge

The freighter Fair Lady crosses the ocean. The hypnotic rhythm of its gears reveals the continuous movement of machinery devouring its workers: the last gestures of the old sailors’ trade disappearing under the mechanic and impersonal pace of 21st century neocapitalism. Perhaps it is a boat adrift, or maybe just the last example of an endangered species. Although we don’t know it, the engines are still running, unstoppable.

This monumental film is both the documentation of a simple cargo run from Odessa to New Orleans and the depiction of a crew swallowed by their sublime vessel. An astonishing debut feature film from noted cinematographer Mauro Herce (Arraianos, The Fifth Gospel of Kasper Hauser, and QFF2016’s Mimosas), may be a documentary; however it is instilled with the unmistakable atmosphere of Alien’s Nostromo.