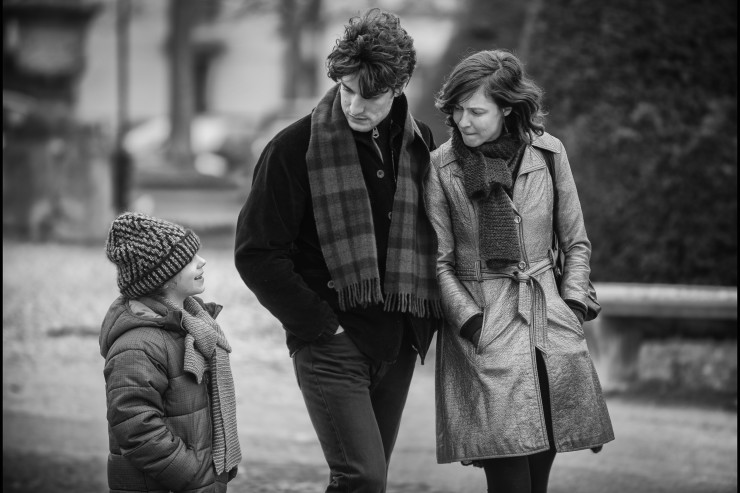 The director’s son (Louis Garrel) plays Louis, a struggling actor who abandons his pregnant partner for another woman. Balancing his new life with Claudia (Anna Mouglalis) and his old life and family, Louis attempts to begin again. Nothing works out.

Filmed in sumptuous black and white widescreen by veteran cinematographer Willy Kurant (Masculin Feminine Godard 1966, Under the Sun of Satan Pialat 1987), Jealousy is one of the most lucid and direct films of Philippe Garrel’s distinctively autobiographical career (Regular Lovers 2004, Le Révélateur 1968).

This screening was made possible thanks to the support of Alliance Française and the French Embassy of Australia.