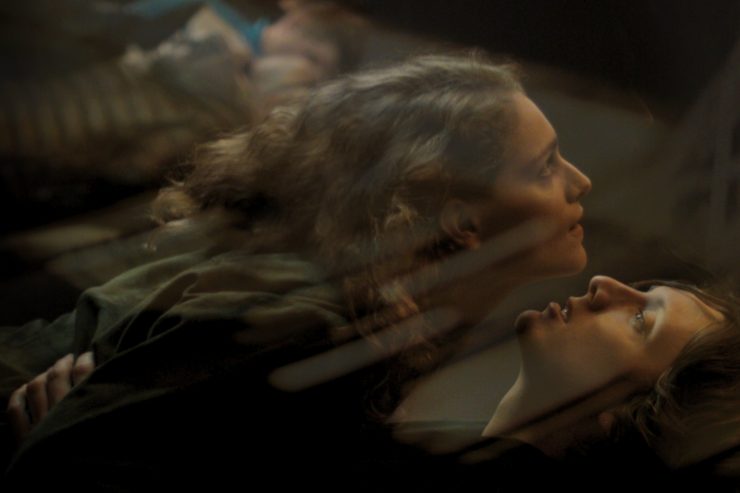 Malgré la Nuit is a poem that cuts with existential ambiguity and stings with the allure of its sensual, shadowy obscure world. – Skylar Kang, Berlin Film Journal

As English musician Lenz searches for his lover Madeleine, who has mysteriously disappeared, he tumbles into an amour fou with troubled, self-destructive Héléne. Grieving the loss of her infant son, Héléne seeks oblivion in the murky Parisian underworld, followed by her new paramour. Their journey sparks a stark, elliptical, hauntingly spectral narrative complete with scenes of sensual abandon and raw carnality.

A malevolent film and an assault on traditional notions of beauty, Despite the Night carries on the work seen in Grandrieux’s Sombre and La vie nouvelle. As fascinating in a stylistic sense as it is in its storyline, the film also Night explores the dynamics of low lighting and the possibilities of perception and portraiture.

The screening will be introduced by Associate Professor Greg Hainge, author of the forthcoming book Philippe Grandrieux: Sonic Cinema (2016).