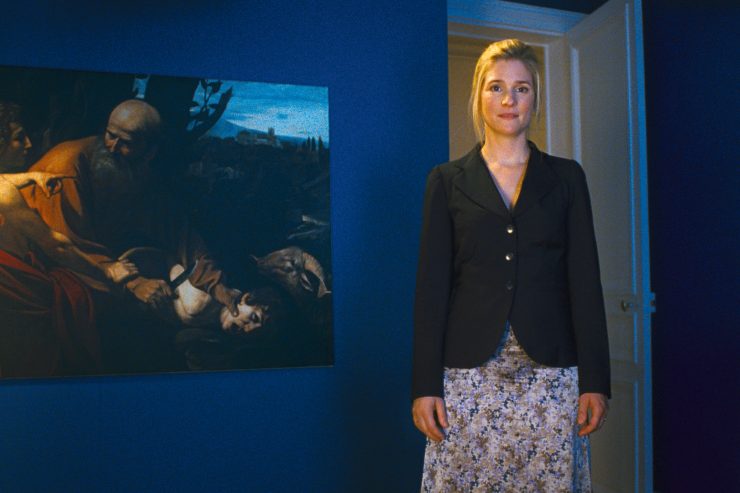 Green makes films for anyone willing to enter his peculiar universe of expressive purity and (mostly) suspended cynicism, to which “Joseph” reps one of his most beguiling invitations. – Guy Lodge, Variety

Summer in Paris. Vincent, an adolescent, has been raised lovingly by his mother, Marie, but she has always refused to reveal who his father is. His investigations lead him to finally believe it’s a certain Oscar Pormenor, an egoistic and cynical Parisian publisher…

After his exploration of Italy in La Sapienza, Eugéne Green returns to Paris in this arch and witty exploration of the Parisian literary world. Lorded over by Mathieu Amalric (The Forbidden Room, QFF 2015; Quantum of Solace; The Diving Bell and the Butterfly) at his gleeful best, The Son of Joseph explores the relationship between cynicism and purity in the modern world.