Home » Private: Films 2016 » The Vanquishing of the Witch Baba Yaga 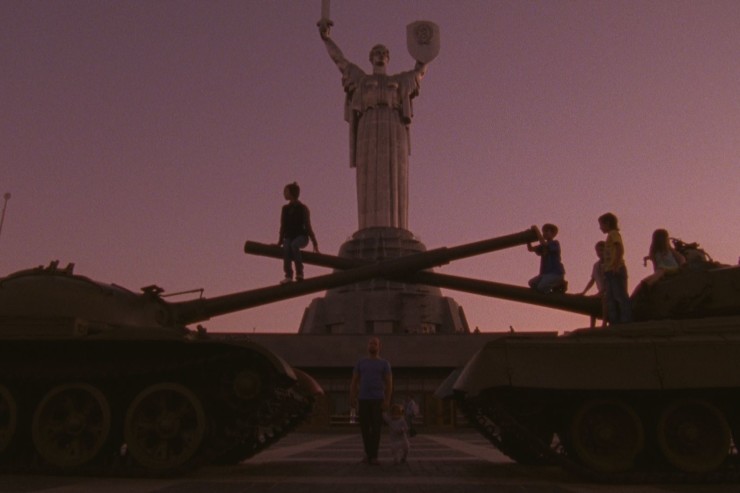 Titled after the Slavic tale of the Baba Yaga—a folkloric, forest-dwelling witch who feeds on the innocent—Oreck’s meditative, experimental documentary offers a powerful treatise on the collision of tradition and progress in post-war Eastern Europe.

Luscious imagery of Romanian forests, agrarian work, and modern civilization in a state of decay and disarray harmonises with the ambient moan of a synthesiser. Poetic voice-over tells us that man, fearing nature, has built walls against it. Captured by cinematographer Sean William Prince and interweaving hand-drawn animation into its documentary montage, The Vanquishing of the Witch of Baba Yaga is a hypnotising hybrid of visual and aural cultures.

In 2014, The Vanquishing of the Witch Baba Yaga was nominated for the audience award in the American Independents category at the American Film Institute Festival, and for best documentary feature at the Sarasota Film Festival.

This film is screening FREE at the Institute of Modern Art, 16 July at 6pm. More information about this special event can be found HERE.