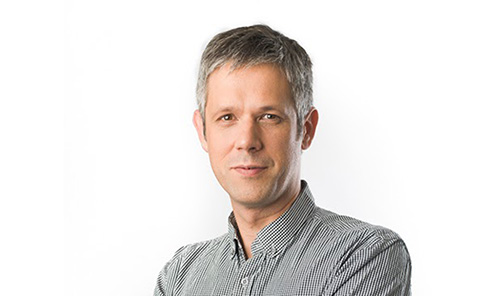 QFF is delighted to announce that film critic Jason Di Rosso will be a festival guest in 2015.

Di Rosso is the host of ABC Radio National’s film program The Final Cut, a mix of critical reviews, interviews, and discussions that shapes Australia’s national conversation on film each week.

As well as being a film critic, Di Rosso is a filmmaker. He worked in film and television production before transitioning to radio broadcasting and continues to to work on his own film projects. His fourth short film, The Woman on the Top Floor, debuted at the Adelaide Film Festival in 2013.
Di Rosso looks forward to being in Brisbane for QFF in July, saying “I’ve always cherished my experiences at film festivals, and the best ones have been about seeing films in the company of other cinematic travellers that challenge me and expand my thinking.”

Di Rosso’s is a leading voice in film criticism in Australia, one that will add great depth of experience and insight to the conversations scheduled in our 2015 program.

QFF’s full program, including details of Di Rosso’s involvement, will be released in June.