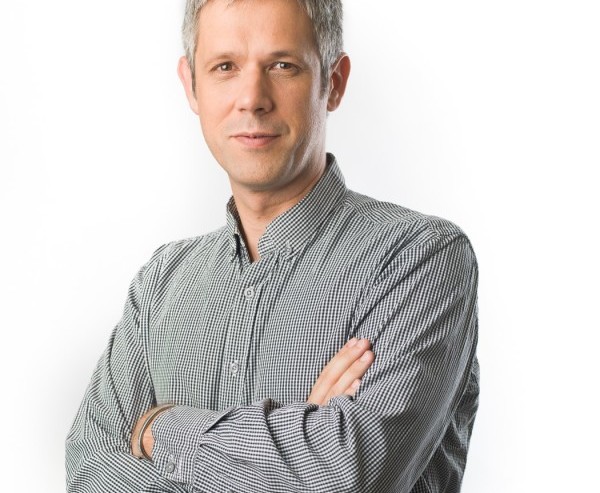 Ahead of his FREE discussion on film criticism that opens the Festival tomorrow night, we asked Jason Di Rosso for his expert opinion on the cinema on offer at QFF this weekend.

Jason is the host of ABC Radio National’s weekly film show The Final Cut, and is the ABC’s only full time film critic.

1. Jealousy (Garrel, 2013) Garrel just makes it look so easy! A film about a struggling actor and his ex partner, their child and his new girlfriend, it builds and builds with layers of emotion and tenderness. Garrel’s economic style here is so simple at times it’s
nearly transparent, but look closely and you’ll see sophistication of the highest order.

2. The Strange Little Cat (Zürcher, 2013) A remarkable celebration of movement and rhythm. There’s little going on here in terms of surface plot, yet the comings and goings of people (and animals!) inside this Berlin apartment are mesmerising and complex. A film that sits somewhere in a magical place between hyper realism and modern dance abstraction.

3. Jauja (Alonso, 2014) Argentine filmmaker Lisandro Alonso’s films are minimalist and reflective. This one unfolds in Argentina’s late colonial phase, about a Danish explorer (Viggo Mortensen) searching for his missing daughter. Beautiful landscapes with sinister undertones, ghostly visions, cosmic ruminations and Mortensen unraveling in his best performance for years. I’m still haunted by this.

4. The Forbidden Room (Maddin & Johnson, 2015) I can’t say this film completely works for me, but it’s a giddy experience. A psychedelic gumbo of film tropes wrangled into a narrative that’s like a snake eating its tale. Funny at times, perplexing at others.

5. The Strange Colour of Your Body’s Tears (Cattet & Forzani, 2013) This is one I haven’t seen, and if I wasn’t returning to Sydney so soon I would rectify that. The reworking of giallo elements into a stylised pastiche is a compelling reason to see it.