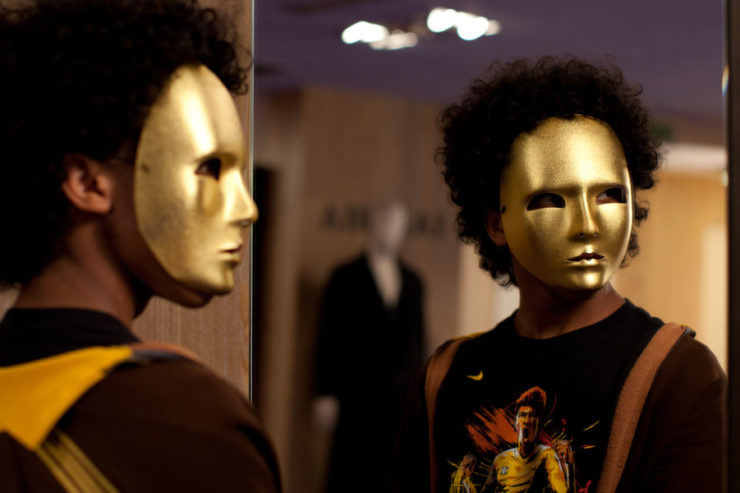 In every respect, Nocturama is a bravura feat of filmmaking, from the trancelike first hour, in which seemingly insignificant actions and movements through the streets and subways of Paris fall together into a planned attack, to the sobering finale. – Ignativ Vishnevetsky, The A.V. Club

One morning in Paris. A fistful of adolescents, from different backgrounds. Individually, they begin a strange dance through the labyrinth of the metro and the streets of the capital. They seem to be following a plan. Their gestures are precise, almost dangerous. They come together in the same place, a department store, at closing time. The night begins…

French master Betrand Bonello’s (House of Tolerance, Saint Laurent) magnetic work explores the relationship between spectacle and terrorism. Cut with long sinuous/sidewinder steadicam shots that pull apart time as they knot action together, Nocturama is one of the year’s most provocative and important films.