Home » The Passion of Joan of Arc 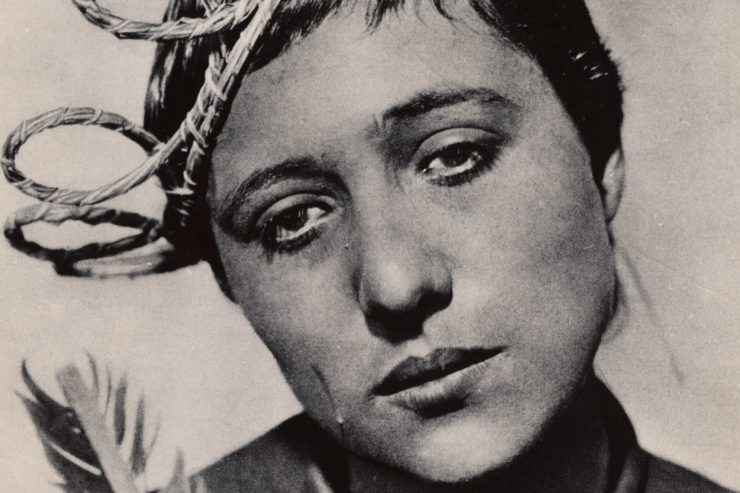 This free screening of The Passion of Joan of Arc is presented as a partnership between the ARC Centre of Excellence for the History of Emotions, Queensland Film Festival and the Institute of Modern Art.

In 1431, Jeanne d’Arc is placed on trial on charges of heresy. The ecclesiastical jurists attempt to force Jeanne to recant her claims of holy visions.

Drawn from historical documents, made flesh by Renée Falconetti’s unequalled performance as Joan, Dreyer’s last silent film is one of cinema’s major works. If it is singular, it’s because it perfected its inventions as it developed them: impossible architecture encircles an isolated face, while faithful dress and makeup under the cruel glare of ‘20s machinery becomes sharply expressionistic—through reality we encounter transcendence. An unworldly film.

With live score by Primitive Motion and Ross Manning