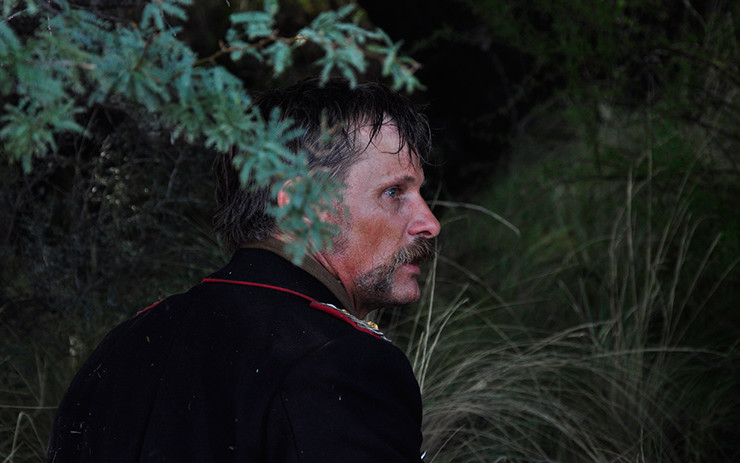 As its first-ever outing approaches, we are delighted to announce the Queensland Film Festival’s full inaugural program. From July 24 to 26, the festival will bring an exciting selection of international gems to Brisbane audiences.

Abderrahmane Sissako’s Timbuktu opens QFF, presenting a depiction of life under jihadist rule that speaks to our troubled times. Timbuktu, a critically acclaimed and award winning film that would have otherwise slipped through unseen in Brisbane, provides a perfect example of the kind of films the festival aims to highlight.

But the QFF journey begins before opening night. On Thursday July 16, Brisbane’s Institute of Modern Art will host a free preview session of Jessica Oreck’s The Vanquishing of the Witch Baba Yaga, which interweaves animation and folktales into its exploration of Eastern Europe’s haunted woodlands.

The core of the QFF program then begins on Friday July 24. The opening film will be followed by the Australian premiere of Eight. Introduced by director Peter Blackburn, the Brisbane-made feature provides a bravura showcase for the performance of up-and-coming actress Libby Munro.

Over the weekend that follows, nine films will screen at New Farm Cinemas. They range from Episode of the Sea, an astonishingly beautiful black and white documentary on the now land-locked fishermen of Urk in the Netherlands; to Jealousy, which sees French master Philippe Garrel explore romantic regret and impertinence; to The Strange Little Cat, a possibly perfect depiction of bourgeois tension.

Embracing cinema history, QFF is proud to present the recent restoration of the classic The Colour of Pomegranates, a landmark feature whose iconic aesthetic is one of the key inspirations for contemporary film, art, fashion and advertising. The spirit of the past also infuses QFF’s closing movie, Guy Maddin and Evan Johnson’s The Forbidden Room. Invoking both the past and future of film, it offers a cascade of interlocking short stories derived from the plots of lost movies.

QFF isn’t just about watching movies, but about discussing the art of filmmaking, with the festival boasting three free discussion panels. Homing in on film criticism, In Conversation with Jason Di Rosso sees QFF co-director Huw Walmsley-Evans hold court with one of Australia’s most respected film critics, while the Reconciling Film Cultures panel seeks to understand whether it is possible to bridge the gap between academic and popular film cultures. The Art and Craft of Editing sees QFF partner with the Australian Screen Editor’s guild to examine how The Duke of Burgundy and The Strange Colour of Your Body’s Tears cut and splice their way to sensory overload.