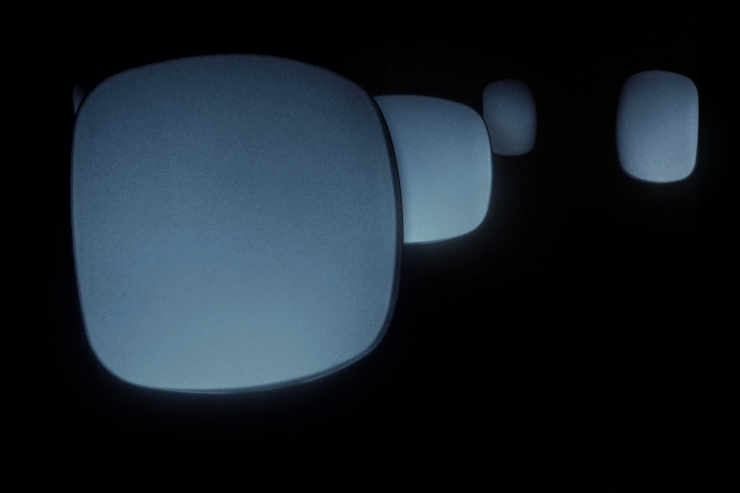 A retrospective of the 3D works, anaglyph and polarised, of Blake Williams. Programmed by QFF director John Edmond in support of Associate Professor Elizabeth Stephens and her ARC Future Fellowship: Understanding Collaboration Between the Arts and Science.

Something Horizontal | 2015 | Polarised 3D | 10m
Flashes of Victorian domestic surfaces and geometric shadows transform the physical world into a somber, impressionistic abstraction, while elsewhere a spectre emerging from the depths of German Expressionism reminds us that what goes up always comes down.

2008 | 2019 | Polarised 3D | 12m
A stereoscopic aubade pondering the distance of the recent past, illusions of unity, and the comforts of companionship.

Prototype| 2018 | Polarised 3D | 63m
As a major storm strikes Texas in 1900, a mysterious televisual device is built and tested. Blake Williams’ 3D sci-fi film, Prototype, immerses us in the aftermath of the Galveston disaster to fashion a haunting treatise on technology, cinema, and the medium’s future. Expanding on the discoveries of his earlier anaglyphic 3D shorts, Williams’ debut feature experiments with the possibilities of polarised 3D and is as much an archaeological dig into abandoned stereoscopic furrows of the past as a visionary expansion of what is actually possible with cinema. A unique and immersive trip not to be missed.