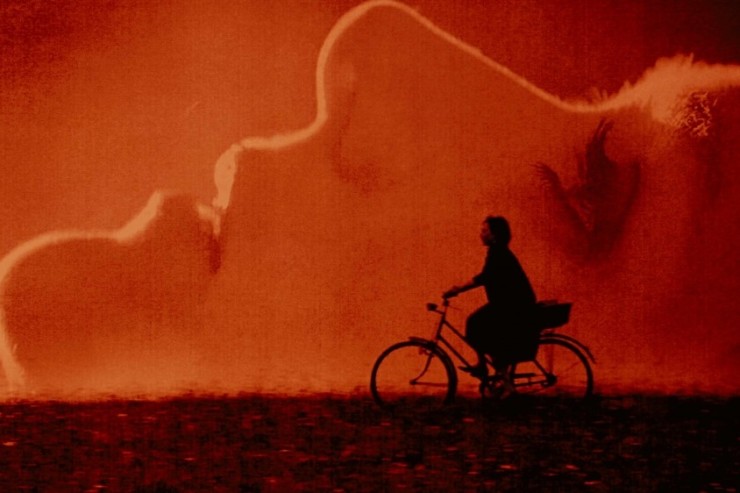 We’re proud to be able to announce the panelists for the QFF-hosted Australian Screen Editors guild panel on The Art and Craft of Editing in The Duke of Burgundy and The Strange Colour of Your Body’s Tears. They are two world experts who will be able to give us wonderful insights into the form and function of cutting in these fascinating films!

Dr Karen Pearlman is a practitioner and theorist of screen editing. She is the author of Cutting Rhythms, Shaping the Film Edit and as a filmmaker has edited in genres including dance, drama, and documentary. She was the president of the Australian Screen Editors Guild 2009–2010 and is currently Lecturer in Screen Production at Macquarie University, Sydney. 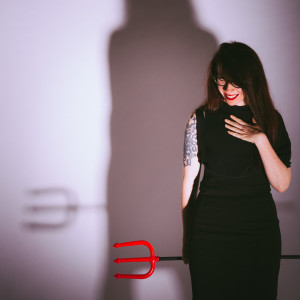 Alexandra Heller-Nicholas is a film writer with special interests in genre, horror, the body, gender, sexuality, and spectacle. These interests come together in her work on the Italian giallo filmmaking tradition. Her next book will be Suspiria (December 2015), on the most famous film of giallo icon: Dario Argento. Her other books include Rape Revenge Films: A Critical Study and Found Footage Horror Films: Fear and the Appearance of Reality.

We think you’ll agree these two are perfectly placed to tell us about the significance of editing in the films we will be watching on Saturday night!